Get Interesting Photos Direct To Your Email
Sign up for our newsletter and receive unique photos for your viewing pleasure!
We hate SPAM and we promise to keep your email address safe.
No thanks, I have already subscribed!
Thank You
Follow Us Follow @allrefer Pinterest
AllRefer.com > Pictures & Images > Adelaide - Australia 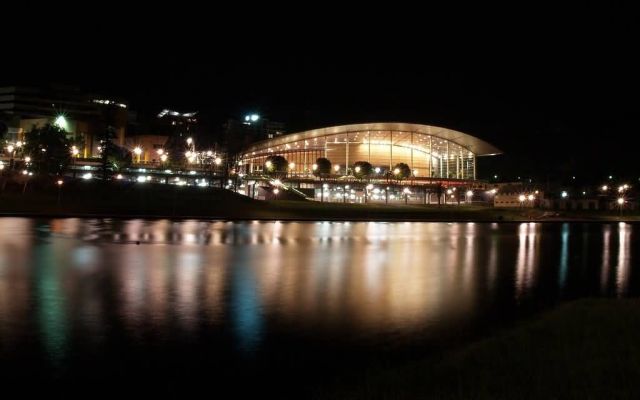 Adelaide is the capital city of South Australia and the fifth-largest city in Australia. Adelaide had an estimated resident population of 1.29 million. South Australia’s largest employment sector is health care and social assistance. It ranks highly in terms of livability, being listed in the Top 10 of The Economist’s World’s Most Livable Cities index in 2010, 2011 and 2012.