Get Interesting Photos Direct To Your Email
Sign up for our newsletter and receive unique photos for your viewing pleasure!
We hate SPAM and we promise to keep your email address safe.
No thanks, I have already subscribed!
Thank You
Follow Us Follow @allrefer Pinterest
AllRefer.com > Pictures & Images > Water Chestnut 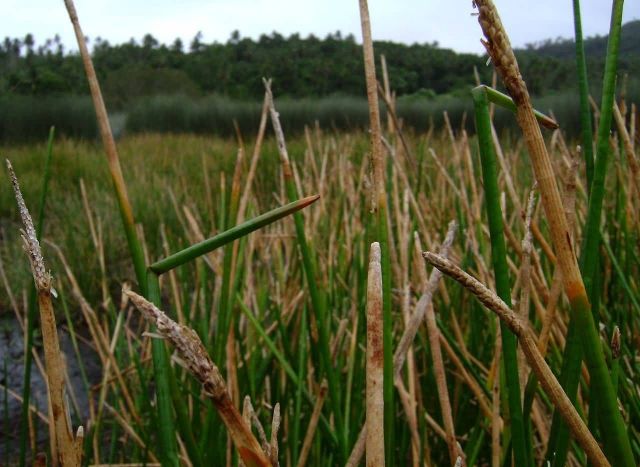 The Water chestnut or Chinese water chestnut is a grass-like sedge native to Asia, Australia, tropical Africa and various islands of the Pacific and Indian Oceans. It is widely grown in many countries for its edible corms. The water chestnut is actually not a nut at all, but an aquatic vegetable that grows in marshes, underwater in the mud. It has tube-shaped, leafless green stems that grow to about 1.5 metres. The small, rounded corms have a crisp white flesh and can be eaten raw, slightly boiled or grilled, and are often pickled or tinned.