Get Interesting Photos Direct To Your Email
Sign up for our newsletter and receive unique photos for your viewing pleasure!
We hate SPAM and we promise to keep your email address safe.
No thanks, I have already subscribed!
Thank You
Follow Us Follow @allrefer Pinterest
AllRefer.com > Pictures & Images > SR-71 Aircraft - Blackbird 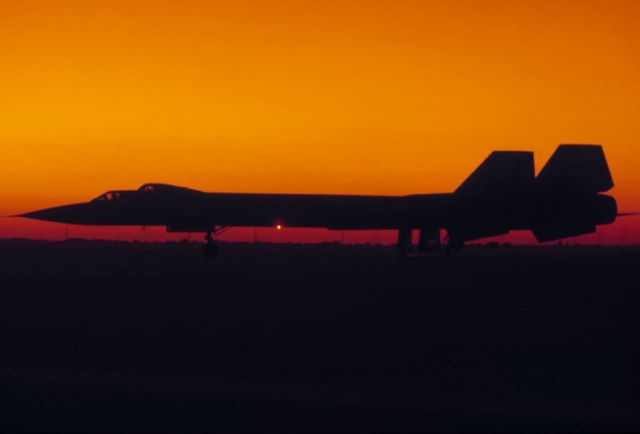 EDWARDS AIR FORCE BASE, Calif.—The SR-71 flys at more than three times the speed of sound at altitudes in excess of 80,000 feet (approximately 15 miles high); for example, three times the speed of sound (Mach 3) is more than 2,000 miles per hour. Congress appropriated funds and directed the Air Force to recommission a small fleet of SR-71s, two A models and one B model. The aircraft were assigned to the 9th Reconnaissance Wing’s Detachment 2 here before retirement. (U.S. Air Force photo)