Get Interesting Photos Direct To Your Email
Sign up for our newsletter and receive unique photos for your viewing pleasure!
We hate SPAM and we promise to keep your email address safe.
No thanks, I have already subscribed!
Thank You
Follow Us Follow @allrefer Pinterest
AllRefer.com > Pictures & Images > X-35 - LOCKHEED MARTIN X-35, Joint Strike Fighter 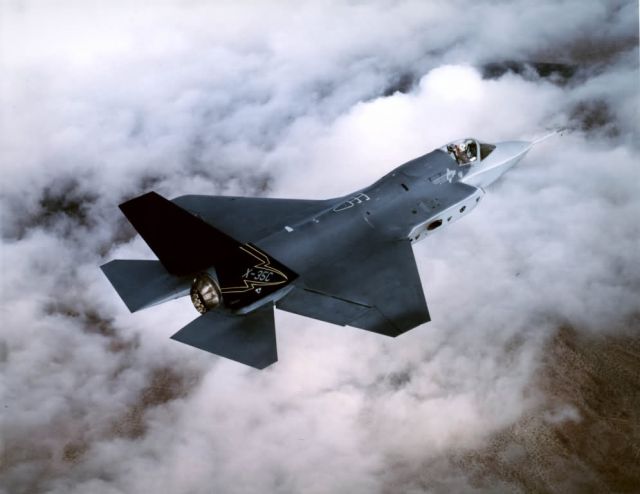 LOCKHEED MARTIN X-35, Joint Strike Fighter. Nears completion of flight testing at Edwards Air Force Base, Calif. The JSF is being built in three variants: a conventional take-off and landing aircraft (CTOL) for the US Air Force; a carrier based variant (CV) for the US Navy; and a short take-off and vertical landing (STOVL) aircraft for the US Marine Corps and the Royal Navy. (U.S. Air Force photo)