Get Interesting Photos Direct To Your Email
Sign up for our newsletter and receive unique photos for your viewing pleasure!
We hate SPAM and we promise to keep your email address safe.
No thanks, I have already subscribed!
Thank You
Follow Us Follow @allrefer Pinterest
AllRefer.com > Pictures & Images > Rakhigarhi, Haryana 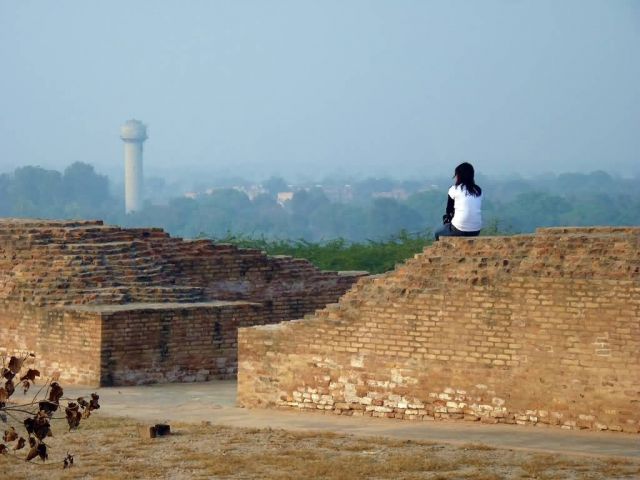 Rakhigarhi is a village in Hisar District in the state of Haryana in India, around 150 kilometers from Delhi. In 1963 archeologists discovered that the village was the site of the largest known city of the so-called Indus Valley civilization, a city that was much larger and more ancient than Harappa and Mohenjodaro sites. There are nine mounds in Rakhigarhi.