Get Interesting Photos Direct To Your Email
Sign up for our newsletter and receive unique photos for your viewing pleasure!
We hate SPAM and we promise to keep your email address safe.
No thanks, I have already subscribed!
Thank You
Follow Us Follow @allrefer Pinterest
AllRefer.com > Pictures & Images > Phoenix Market City - Mumbai 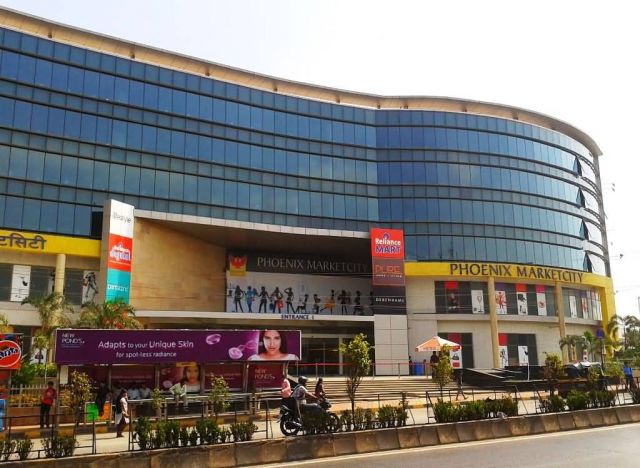 High Street Phoenix, formerly known as Phoenix Mills. It is one of the largest shopping malls in India, situated in Lower Parel, Mumbai. Its gross floor area is 3,300,000 square feet. In addition to the mall, the compound hosts a five-star hotel, a multiplex, commercial space and a residential tower. High Street Phoenix has more than 500 stores. India’s first Hyper market concept Big Bazaar was introduced in 2001 at High Street Phoenix.