Get Interesting Photos Direct To Your Email
Sign up for our newsletter and receive unique photos for your viewing pleasure!
We hate SPAM and we promise to keep your email address safe.
No thanks, I have already subscribed!
Thank You
Follow Us Follow @allrefer Pinterest
AllRefer.com > Pictures & Images > Northice - Greenland 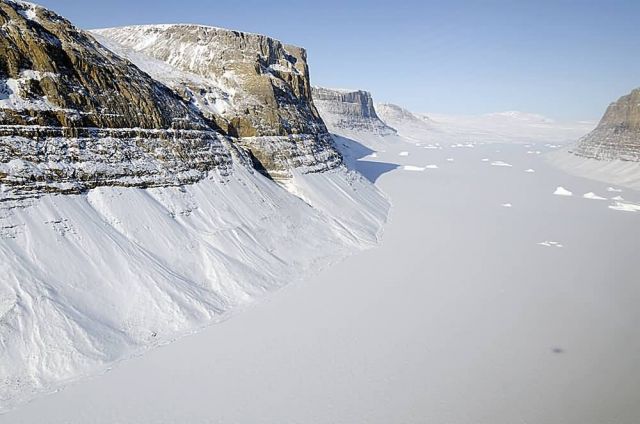 North Ice was a research station of the British North Greenland Expedition on the inland ice of Greenland. The station recorded the lowest temperature ever in North America with â66.1 Â°C on January 9, 1954. This is the fifth coldest place in the world. The name of the station contrasts to the former British South Ice station in Antarctica.