Get Interesting Photos Direct To Your Email
Sign up for our newsletter and receive unique photos for your viewing pleasure!
We hate SPAM and we promise to keep your email address safe.
No thanks, I have already subscribed!
Thank You
Follow Us Follow @allrefer Pinterest
AllRefer.com > Pictures & Images > Mosquito 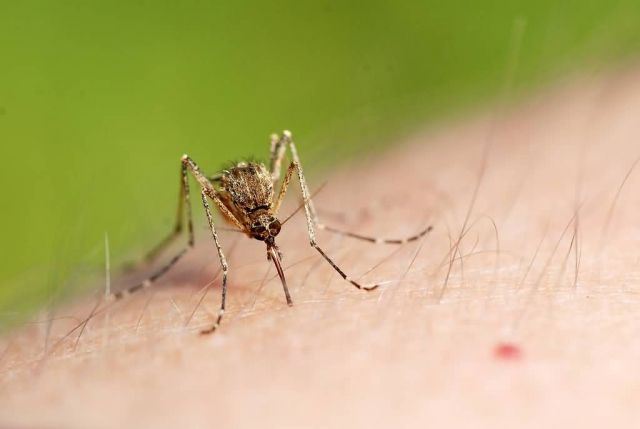 Mosquitoes are small, midge-like flies. Thousands of species feed on the blood of various kinds of hosts, mainly vertebrates and also including mammals, birds, reptiles, amphibians and even some kinds of fish. Some mosquitoes also attack invertebrates, mainly arthropods. The saliva of the mosquito often causes an irritating rash that is a serious nuisance. Much more serious though are the roles of many species of mosquitoes as vectors of diseases.

In passing from host to host, some transmit extremely harmful infections such as malaria, yellow fever, west nile virus, dengue fever and filariasis. Over 3,500 species of mosquitoes have already been described from various parts of the world. A mosquito has a variety of ways of finding their prey, including chemical, visual and heat sensors. Typically, both male and female mosquitoes feed on nectar and plant juices but the females of most species are ectoparasites, whose tube-like mouthparts pierce the hosts skin to consume blood.