Get Interesting Photos Direct To Your Email
Sign up for our newsletter and receive unique photos for your viewing pleasure!
We hate SPAM and we promise to keep your email address safe.
No thanks, I have already subscribed!
Thank You
Follow Us Follow @allrefer Pinterest
AllRefer.com > Pictures & Images > Lahaul & Spiti 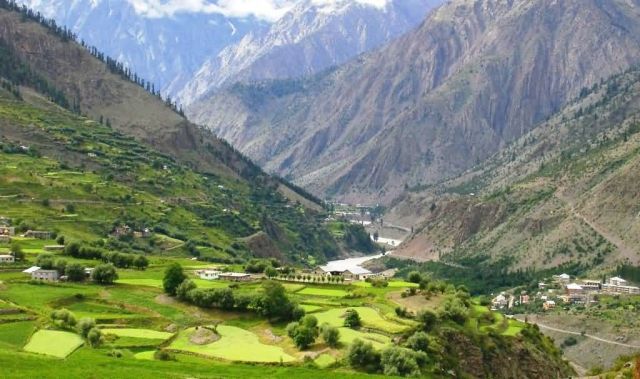 The district of Lahaul-Spiti in the Indian state of Himachal Pradesh consists of the two formerly separate districts of Lahaul and Spiti. The only Buddhist Mummy of a Monk in Ghuen around 550 years old and Chandrataal Lake are the main tourist attractions of the region. Visitors to tour only between the months of June to October, when the roads and villages are free of snow and the high passes (Rothang La and Kunzum La) are open.