Get Interesting Photos Direct To Your Email
Sign up for our newsletter and receive unique photos for your viewing pleasure!
We hate SPAM and we promise to keep your email address safe.
No thanks, I have already subscribed!
Thank You
Follow Us Follow @allrefer Pinterest
AllRefer.com > Pictures & Images > Honolulu - Hawaii 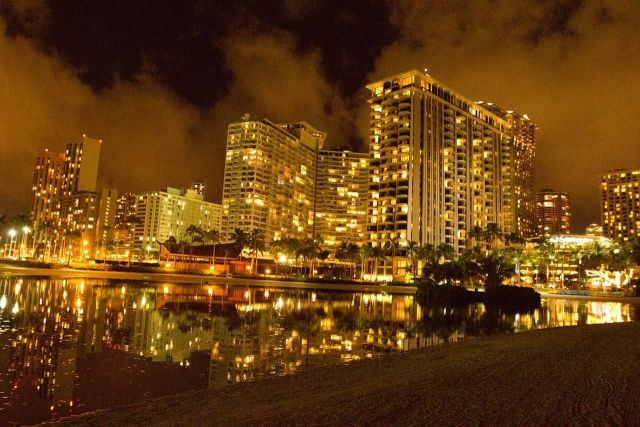 Honolulu is the state capital and the most populous city in the U.S. state of Hawaii. Hawaii is a major tourist destination and Honolulu, situated on the island of Oahu. Honolulu is a major financial center of the islands and of the Pacific Ocean. It ranked Honolulu 29th worldwide in quality of living.