Get Interesting Photos Direct To Your Email
Sign up for our newsletter and receive unique photos for your viewing pleasure!
We hate SPAM and we promise to keep your email address safe.
No thanks, I have already subscribed!
Thank You
Follow Us Follow @allrefer Pinterest
AllRefer.com > Pictures & Images > Gokarna Beach 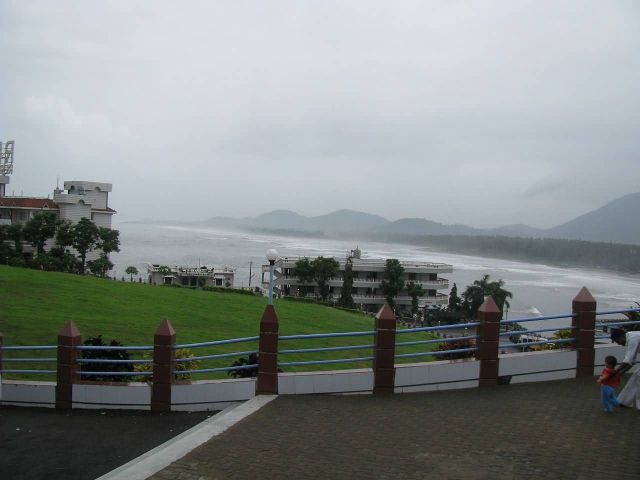 Gokarna is a small temple town located on the western coast of India in the Uttara Kannada, Karnataka. Gokarna is known for the beaches. The main beaches in Gokarna are the Gokarna beach (also known as Indian Beach), Main Beach, Kuddle Beach, Om Beach etc. The Gokarna beach forms the coast of the town and is followed by Main beach in northern direction while the other four beaches lie to the south of Gokarna. Gokarna Beach is mainly used by Indian pilgrims.