Get Interesting Photos Direct To Your Email
Sign up for our newsletter and receive unique photos for your viewing pleasure!
We hate SPAM and we promise to keep your email address safe.
No thanks, I have already subscribed!
Thank You
Follow Us Follow @allrefer Pinterest
AllRefer.com > Pictures & Images > F-16 Fighting Falcon - Home again 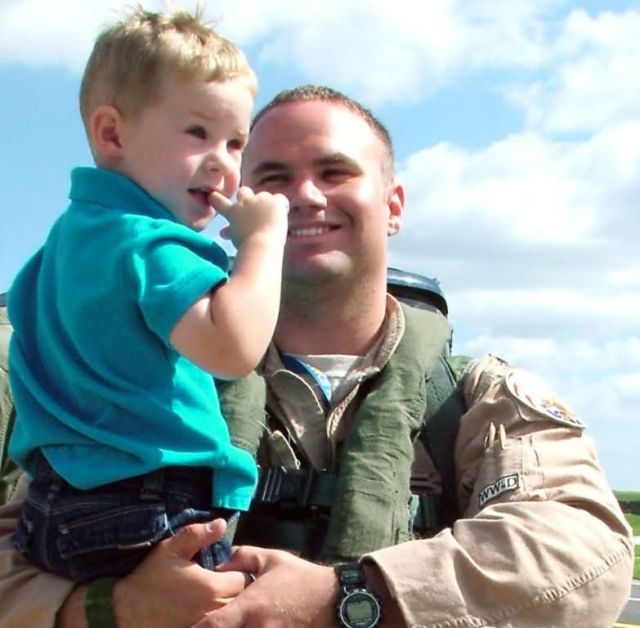 Capt. Matt Lande holds his 2-year-old son, Nick, after the captain arrived at Spangdahlem Air Base, Germany, on Labor Day. The F-16 Fighting Falcon pilot with the 23rd Fighter Squadron, was one of six pilots that returned home with their jets after a more than two month deployment to Southwest Asia. It was the captain’s first deployment. The unit provided close-air support to coalition forces in Iraq and Afghanistan. The flight back home took eight hours. The rest of the squadron will return home in the next week. (U.S. Air Force photo/ Senior Airman Eydie Sakura)