Get Interesting Photos Direct To Your Email
Sign up for our newsletter and receive unique photos for your viewing pleasure!
We hate SPAM and we promise to keep your email address safe.
No thanks, I have already subscribed!
Thank You
Follow Us Follow @allrefer Pinterest
AllRefer.com > Pictures & Images > Cotton Tree 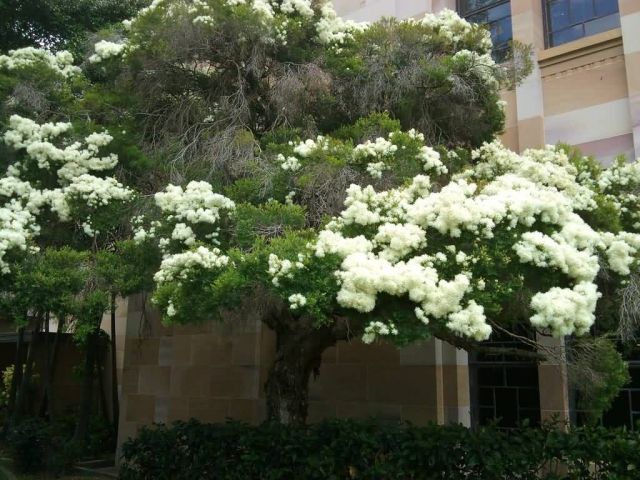 The Cotton Tree is a Ceiba pentandra, a historic symbol of Freetown, the capital city of Sierra Leone. According to legend, the “Cotton Tree” gained importance in 1792 when a group of former African American slaves, who had gained their freedom by fighting for the British during the American War of Independence, settled the site of modern Freetown.

According to tradition, they landed on the shoreline and walked up to a giant tree just above the bay and held a thanksgiving service there, gathering around the tree in a large group and praying and singing hymns to thank God for their deliverance to a free land. Its exact age is unknown, but it is known to have existed in 1787. Today, a huge Cotton Tree stands in the oldest part of Freetown near the Supreme Court building, music club building and the National Museum.