Get Interesting Photos Direct To Your Email
Sign up for our newsletter and receive unique photos for your viewing pleasure!
We hate SPAM and we promise to keep your email address safe.
No thanks, I have already subscribed!
Thank You
Follow Us Follow @allrefer Pinterest
AllRefer.com > Pictures & Images > Ching's Secret 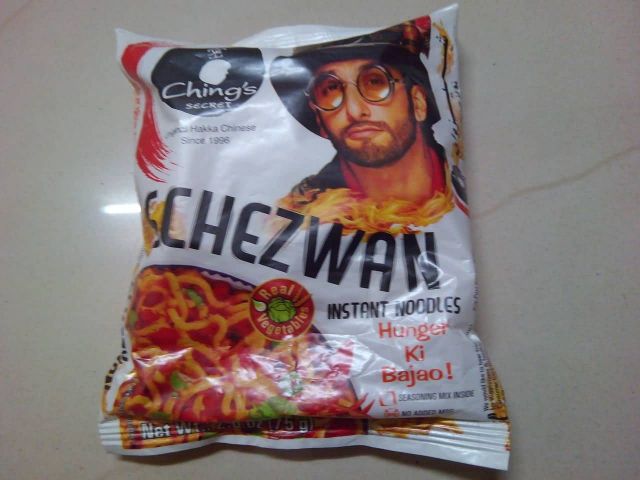 Ching’s Secret is an Indian brand of Hakka Chinese ingredients, condiments and ready to eat meals. Ching’s Secret is owned by Capital Foods, which also owns the Smith & Jones, Raji and Swad brands. Ching’s Secret was formed in 1996 which specializes in a range of products in Indian Chinese cuisine. The brand ambassador of Ching’s Secret is Bollywood superstar Ranveer Singh. A song named My name is Ranbir Ching’ was created with the actor.