Get Interesting Photos Direct To Your Email
Sign up for our newsletter and receive unique photos for your viewing pleasure!
We hate SPAM and we promise to keep your email address safe.
No thanks, I have already subscribed!
Thank You
Follow Us Follow @allrefer Pinterest
AllRefer.com > Pictures & Images > SA-2 - AF Museum opens new exhibit 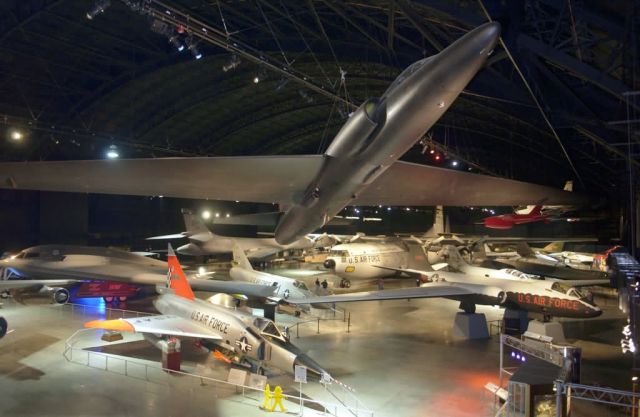 DAYTON, Ohio—The National Museum of the United States Air Force has a wide variety of aircraft and equipment on display. The newest addition to the museum is the “Wild Weasel” exhibit which contains an F-105G “Thunderchief,” an SA-2 surface-to-air missile and launcher, and a variety of other Vietnam War memorabilia such as maps, flight gear, helmets, patches and photos of the Wild Weasels. The museum is located at Wright-Patterson Air Force Base, Ohio. (U.S. Air Force photo by Tech. Sgt. Tracy L. DeMarco)