Get Interesting Photos Direct To Your Email
Sign up for our newsletter and receive unique photos for your viewing pleasure!
We hate SPAM and we promise to keep your email address safe.
No thanks, I have already subscribed!
Thank You
Follow Us Follow @allrefer Pinterest
AllRefer.com > Pictures & Images > Pronghorned Antelope at Buenos Aires NWR 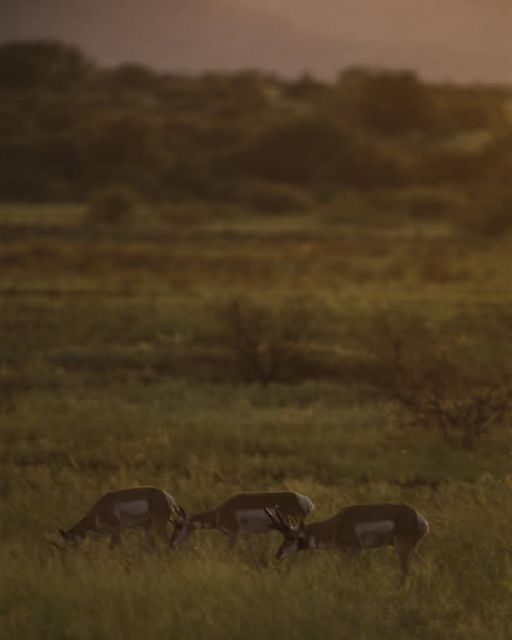 Buenos Aires NWR, Sasabe, Arizona: Although inhabited for thousands of years, it was settlement in the 1860s that drastically altered the natural processes of what is now Buenos Aires National Wildlife Refuge in south-central Arizona. The desert plants were destroyed and natural fires suppressed, leaving the fragile soils bare and vulnerable to erosion from torrential summer rains. Native animals were hunted or trapped to oblivion. In 1985, the Fish and Wildlife Service took advantage of an opportunity to buy Buenos Aires Ranch. Since then, Service biologists have worked with ranchers across the Mexican border to restore the natural habitat and, with it, the native animals once common here. Now once again, pronghorns can be seen grazing or bounding across the valley, mountain lions prowl the uplands, and endangered masked bobwhite quail are recovering from near-extinction.