Get Interesting Photos Direct To Your Email
Sign up for our newsletter and receive unique photos for your viewing pleasure!
We hate SPAM and we promise to keep your email address safe.
No thanks, I have already subscribed!
Thank You
Follow Us Follow @allrefer Pinterest
AllRefer.com > Pictures & Images > Mute Swan 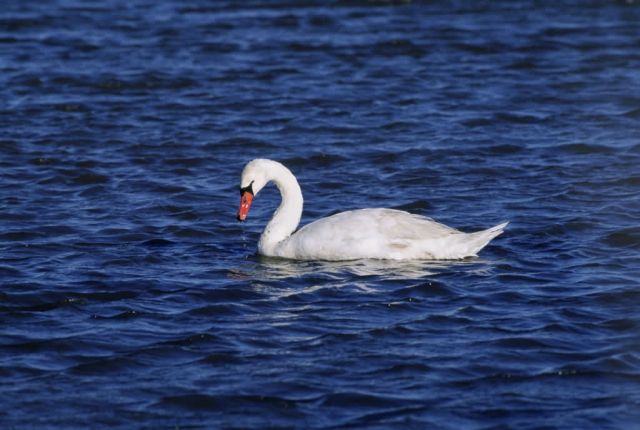 Mute swans are among the most beautiful of the seven swan species in the world. They have little or no fear of humans, they are easily observable and provide opportunities for people to come in close contact with wildlife. The young have a dusky tinge and grayish bill and remain with their parents for about four months after hatching. Mute swans reside primarily in river, lake and pond habitats. The mute swan is native to Europe and Asia and is an exotic or invasive species in the United States. Population growth and range expansion of this species has increased the number of swan-related problems for people and native wildlife. A major concern is the effect of the mute swans competition for food with tundra swans. Mute swans can be aggressive toward tundra swansand have been known to drive them from feeding areas and native habitat for tundra swans.