Get Interesting Photos Direct To Your Email
Sign up for our newsletter and receive unique photos for your viewing pleasure!
We hate SPAM and we promise to keep your email address safe.
No thanks, I have already subscribed!
Thank You
Follow Us Follow @allrefer Pinterest
AllRefer.com > Pictures & Images > MH-53 Pave Low - The weather is good 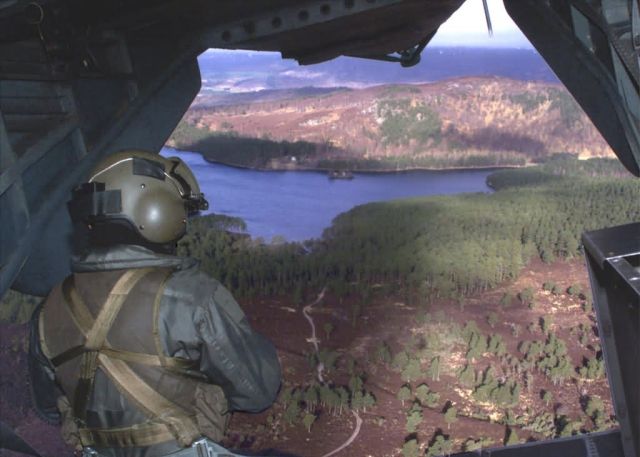 FILE PHOTO—Staff Sgt. Doug Vachon, an MH-53 Pave Low helicopter aerial gunner sits at the tail of the aircraft to notify the pilot of any changes in the weather. Vachon and the aircraft are assigned to the 21st Special Operations Squadron, 352nd Special Operations Group, Royal Air force Mildenhall, United Kingdom. The aircraft and crew deployed to Kinloss to assist in the recovery of the two downed Royal Air Force Lakenheath F-15C aircraft that went down in the Scottish Highlands. (U.S. Air Force photo by Airman 1st Class James L. Harper, Jr.)