Get Interesting Photos Direct To Your Email
Sign up for our newsletter and receive unique photos for your viewing pleasure!
We hate SPAM and we promise to keep your email address safe.
No thanks, I have already subscribed!
Thank You
Follow Us Follow @allrefer Pinterest
AllRefer.com > Pictures & Images > HH-60 Pave Hawk - Searching for a place to land 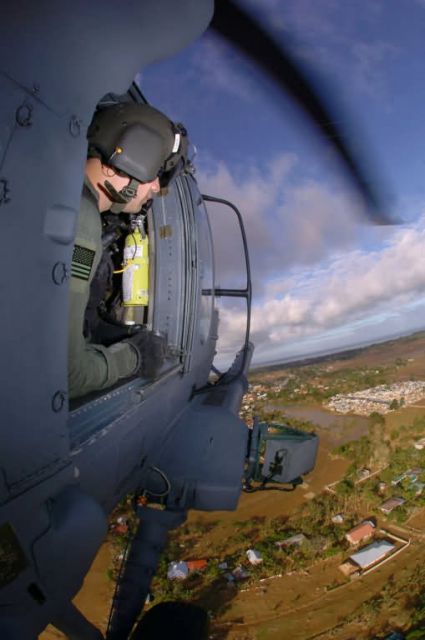 HH-60 Pave Hawk - Searching for a place to land