Get Interesting Photos Direct To Your Email
Sign up for our newsletter and receive unique photos for your viewing pleasure!
We hate SPAM and we promise to keep your email address safe.
No thanks, I have already subscribed!
Thank You
Follow Us Follow @allrefer Pinterest
AllRefer.com > Pictures & Images > Gray wolf - Preparing for transport 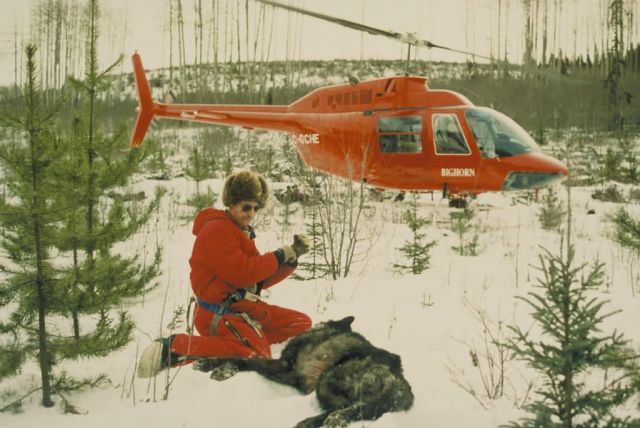 preparing a gray wolf for transport via helicopter to a staging area where a health examination will be performed in preparation for releasing the wolf as part of the effort to rebuild self-sustaining populations of gray wolves in the United States and remove the species from the endangered species list.