Get Interesting Photos Direct To Your Email
Sign up for our newsletter and receive unique photos for your viewing pleasure!
We hate SPAM and we promise to keep your email address safe.
No thanks, I have already subscribed!
Thank You
Follow Us Follow @allrefer Pinterest
AllRefer.com > Pictures & Images > Figure 6 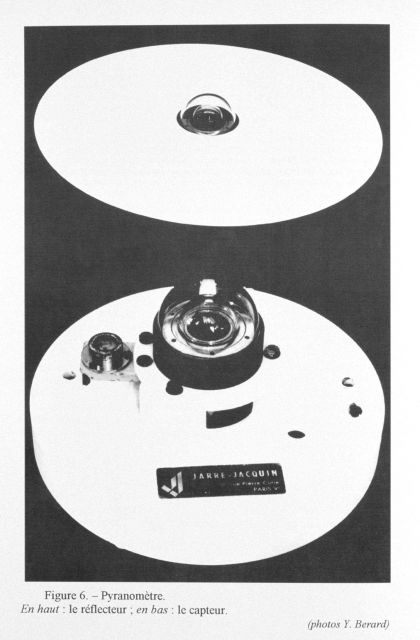 Figure 6. Pyranometer, a sensor used to measure variations in solar radiation. It is used with a recording device, the solarigraph. The principle of operation of the pyranometer is that of the thermophile of the Dutch Willem Moll. This principle was adapted by Dr. Ladislaw Gorczynski of the Meteorological Institute of Varsovia in 1924. The instrument shown was probably made in the 1940’s.