Get Interesting Photos Direct To Your Email
Sign up for our newsletter and receive unique photos for your viewing pleasure!
We hate SPAM and we promise to keep your email address safe.
No thanks, I have already subscribed!
Thank You
Follow Us Follow @allrefer Pinterest
AllRefer.com > Pictures & Images > Figure 56 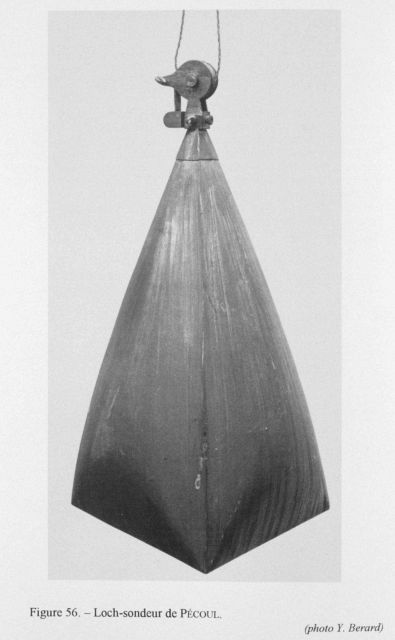 Figure 56. Pecoul logging sounder, invented in 1849 by Master Mariner Adolphe Pecoul of Marseille. This device was used to measure measure depths while a vessel was underway or to be used as a speed logging device. It was tested in 1850. In spite of favorable reports from numerous ship captain, it was rejected by the Ministry of the Marine and Colonies.