Get Interesting Photos Direct To Your Email
Sign up for our newsletter and receive unique photos for your viewing pleasure!
We hate SPAM and we promise to keep your email address safe.
No thanks, I have already subscribed!
Thank You
Follow Us Follow @allrefer Pinterest
AllRefer.com > Pictures & Images > Figure 47 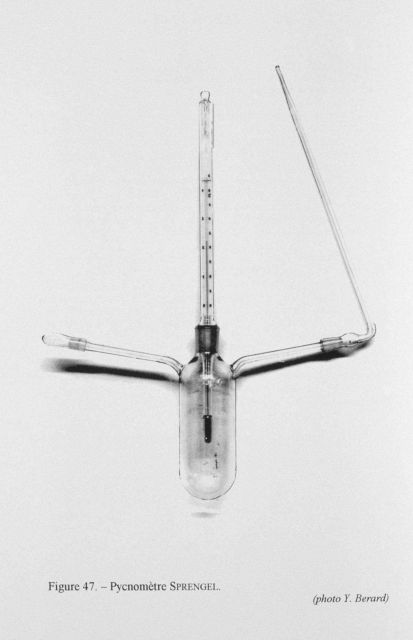 Figure 47. Sprengel pycnometer, first described by the German chemist Hermann Sprengel in 1873. He had used this instrument for a number of years. It had great precision and was easy to fill. Later the German chemist Wilhelm Ostwald partially modified it, replacing the original U tube with a single-sided one.