Get Interesting Photos Direct To Your Email
Sign up for our newsletter and receive unique photos for your viewing pleasure!
We hate SPAM and we promise to keep your email address safe.
No thanks, I have already subscribed!
Thank You
Follow Us Follow @allrefer Pinterest
AllRefer.com > Pictures & Images > Figure 29 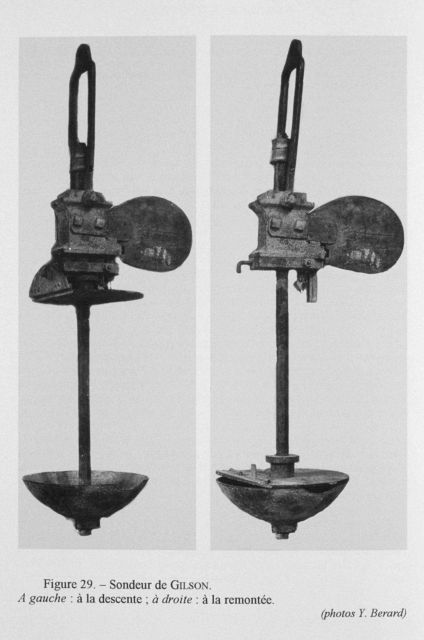 Figure 29. Gilson sounder, described in 1906 by Gustave Gilson of the University of Louvain. He described a perfected scoop sounder which was similar to the Stellwagen sounder but contained a number of improvements for assuring a larger quantity of sediment obtained than with the earlier instrument. It was first tested in 1899 near Ostende off the coast of Belgium.