Get Interesting Photos Direct To Your Email
Sign up for our newsletter and receive unique photos for your viewing pleasure!
We hate SPAM and we promise to keep your email address safe.
No thanks, I have already subscribed!
Thank You
Follow Us Follow @allrefer Pinterest
AllRefer.com > Pictures & Images > Figure 28 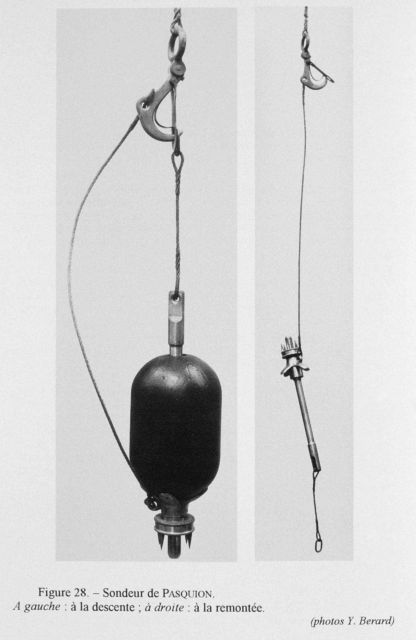 Figure 28. Pasquion sounder invented by the Frenchman August Pasquion. This device was never featured in a publication; however, it was patented on June 26, 1906, by the National Office of Industrial Property. Its first ocean tests took place in 1905 and it was used by the French cable survey ships for at least the next fifteen years.