Get Interesting Photos Direct To Your Email
Sign up for our newsletter and receive unique photos for your viewing pleasure!
We hate SPAM and we promise to keep your email address safe.
No thanks, I have already subscribed!
Thank You
Follow Us Follow @allrefer Pinterest
AllRefer.com > Pictures & Images > Figure 27 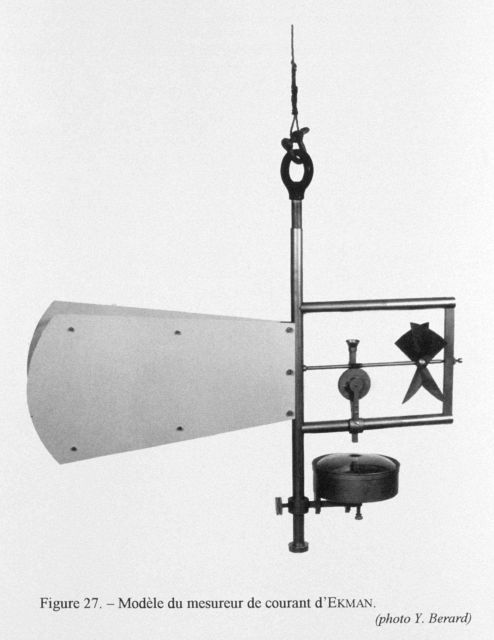 Figure 27. Model of an Ekman Current Meter. This type of current meter was invented by V. Wilfred Ekman in about 1903. It had a novel method of recording current speed and direction. In effect small marbles were distributed by a drainpipe on the magnetized pointer for recording direction while the number of marbles was proportional to the strength of current.