Get Interesting Photos Direct To Your Email
Sign up for our newsletter and receive unique photos for your viewing pleasure!
We hate SPAM and we promise to keep your email address safe.
No thanks, I have already subscribed!
Thank You
Follow Us Follow @allrefer Pinterest
AllRefer.com > Pictures & Images > Figure 12 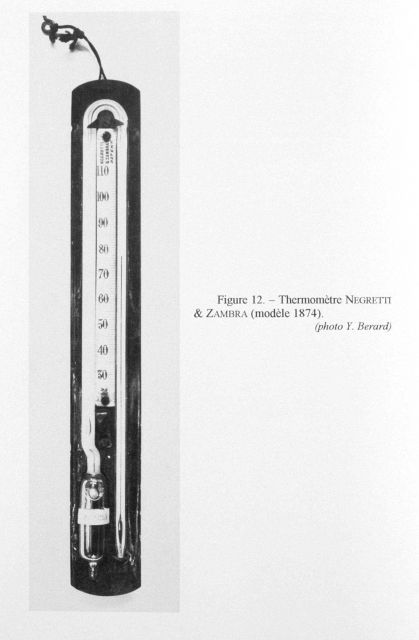 Figure 12. Negretti and Zambra thermometer, 1874 model. Although the principle of reversing was first described by George Aime’ in 1845, this was the first thermometer to accurately determine the temperature at great depth and return to the surface and retain its readings. As such, it is considered the first modern reversing thermometer. It was used on the CHALLENGER expedition.