Get Interesting Photos Direct To Your Email
Sign up for our newsletter and receive unique photos for your viewing pleasure!
We hate SPAM and we promise to keep your email address safe.
No thanks, I have already subscribed!
Thank You
Follow Us Follow @allrefer Pinterest
AllRefer.com > Pictures & Images > Figure 1 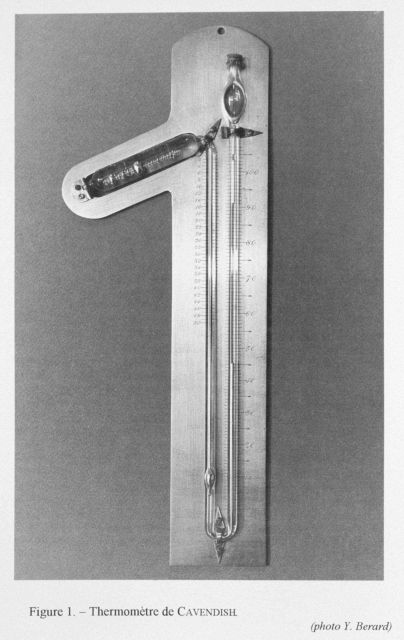 Figure 1. Cavendish thermometer. Beginning in 1757 Lord Charles Cavendish, vice-president of the Royal Society, invented and described a number of thermome ters utilizing the principle of the dilatation of liquid. One of these was a ” minimum” thermometer used to retain the minimum temperature observed. The liquid used was alcohol. It was first used by John Phipps on the RACEHORSE in 1773.