Get Interesting Photos Direct To Your Email
Sign up for our newsletter and receive unique photos for your viewing pleasure!
We hate SPAM and we promise to keep your email address safe.
No thanks, I have already subscribed!
Thank You
Follow Us Follow @allrefer Pinterest
AllRefer.com > Pictures & Images > F/A-22 Raptor - F/A-22 Raptor 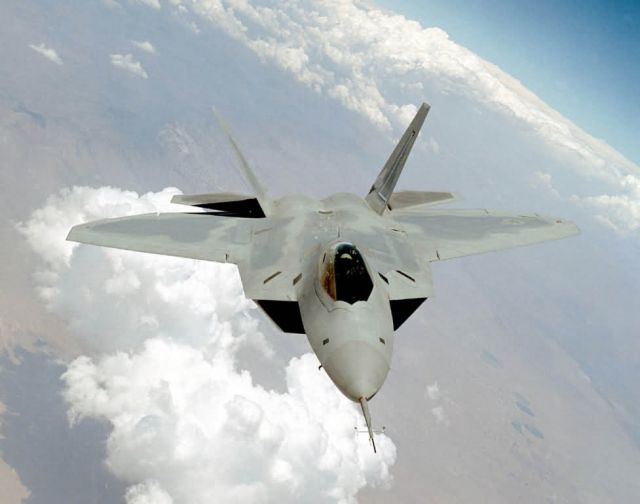 EDWARDS AIR FORCE BASE, Calif.—The F/A-22 Raptor passed the 400-flight-hour mark here recently. Since the summer of 1998, the Edwards F/A-22 Combined Test Force has flown two aircraft during 183 evaluation missions. Raptors 4001 and 4002 have meet four out of five Department of Defense flight-test requirements for 1999. The last is expected to be met in December. (U.S. Air Force photo)