Get Interesting Photos Direct To Your Email
Sign up for our newsletter and receive unique photos for your viewing pleasure!
We hate SPAM and we promise to keep your email address safe.
No thanks, I have already subscribed!
Thank You
Follow Us Follow @allrefer Pinterest
AllRefer.com > Pictures & Images > Don Burgess with Science on a Sphere in the background 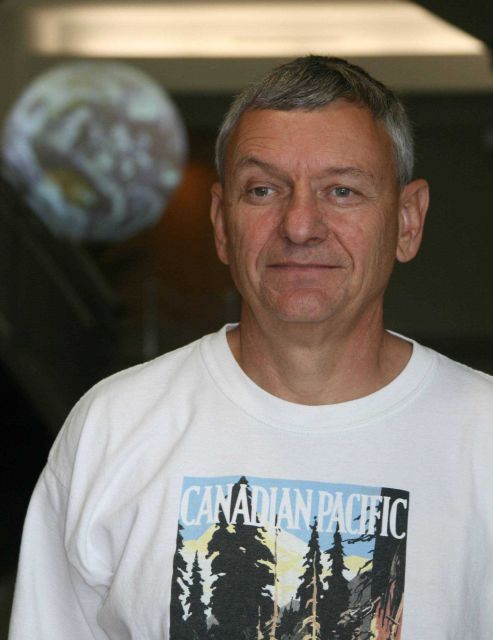 Don Burgess with Science on a Sphere in the background

Don Burgess with Science on a Sphere in the background. Dr. Burgess is now retired from NOAA. He pioneered the concept of “nowcasting” by using radar to direct an NSSl research team during a tornado intercept and led the discovery of the “tornado vortex signature” seen in radar displays. Burgess leads the NO -XP mobile radar team.