Get Interesting Photos Direct To Your Email
Sign up for our newsletter and receive unique photos for your viewing pleasure!
We hate SPAM and we promise to keep your email address safe.
No thanks, I have already subscribed!
Thank You
Follow Us Follow @allrefer Pinterest
AllRefer.com > Pictures & Images > C-130 Hercules - Home again 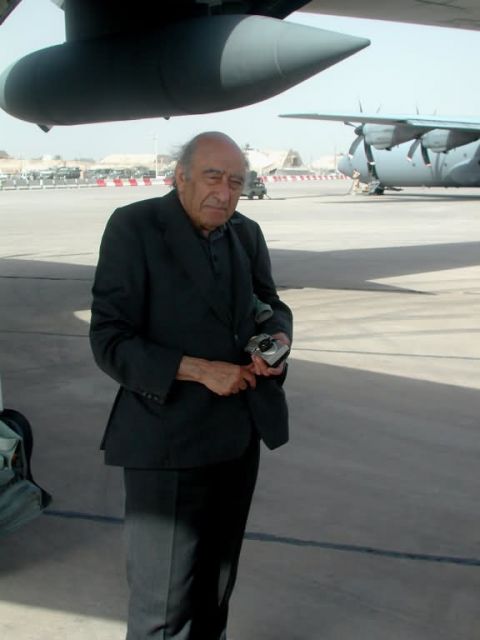 BAGHDAD, Iraq—Khalid Kishtainy steps off a C-130 Hercules at Baghdad International Airport on Oct. 21. Kishtainy is an Iraqi novelist and columnist for the Asharq Al-Awsat Arabic newspaper in London. He was last in Baghdad in 1989 before he left for fear of his life. The former Saddam Hussein regime had two death sentences on Kishtainy for a book he wrote about the regime. The author grew up in Baghdad, and he considers it his hometown. (U.S. Air Force photo by Staff Sgt. Scott T. Sturkol)