Get Interesting Photos Direct To Your Email
Sign up for our newsletter and receive unique photos for your viewing pleasure!
We hate SPAM and we promise to keep your email address safe.
No thanks, I have already subscribed!
Thank You
Follow Us Follow @allrefer Pinterest
AllRefer.com > Pictures & Images > C-130 Hercules - Fast fire 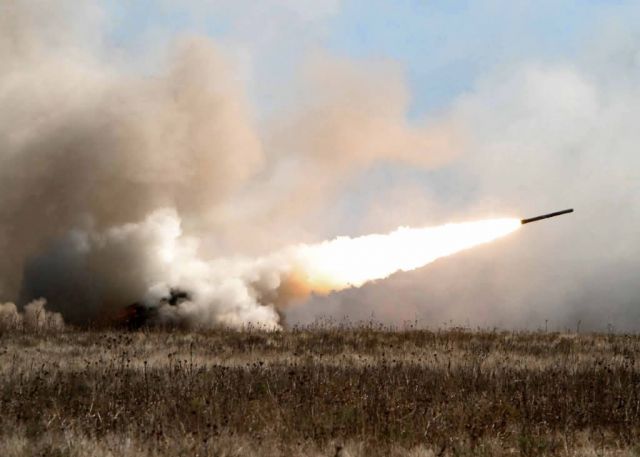 FORT SILL, Okla.—A High Mobility Artillery Rocket System fires a six-rocket volley of practice rounds after being flown from Redstone Arsenal in Huntsville, Ala., on Nov. 19. The firing portion of the demonstration showed the final step of the rocket launcher’s intended use on the battlefield. Because the HIMARS is transportable by C-130 Hercules, it can be moved for fast response. (U.S. Army photo by Fred W. Baker III)