Get Interesting Photos Direct To Your Email
Sign up for our newsletter and receive unique photos for your viewing pleasure!
We hate SPAM and we promise to keep your email address safe.
No thanks, I have already subscribed!
Thank You
Follow Us Follow @allrefer Pinterest
AllRefer.com > Pictures & Images > An early image from Applications Technology Satellite 1 (ATS-1) 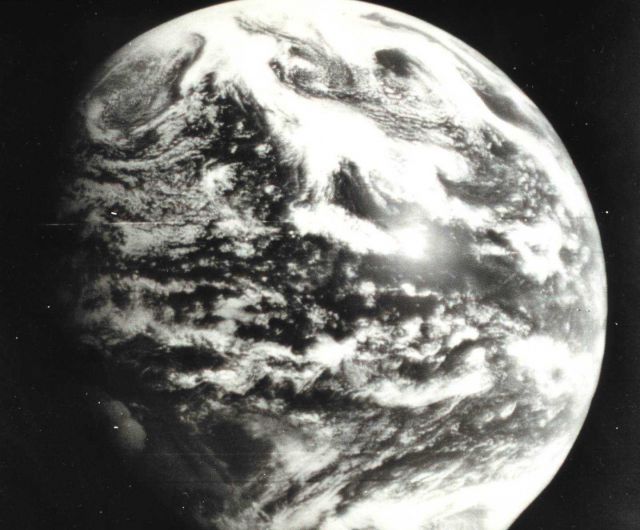 An early image from Applications Technology Satellite 1 (ATS-1). This satellite was launched into orbit on December 7, 1966 and was the prototype for the GOES series of satellites as well as for many modern communications satellites.